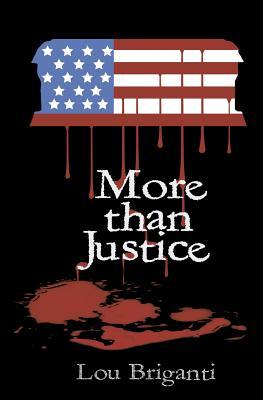 From Rucksack to Backpack: A Young Womans Journey in a Newly Evolving World